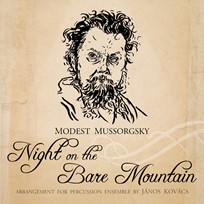 Night on the Bare Mountain